How to Accelerate Culture Change Across the Organisation

One of the most commonly asked questions in my work on culture is how long will the change take? When will we have the culture we need? There is no simple answer to this question because a multitude of factors can influence the speed of culture change across an organisation. But there are things you can do to speed up the process. 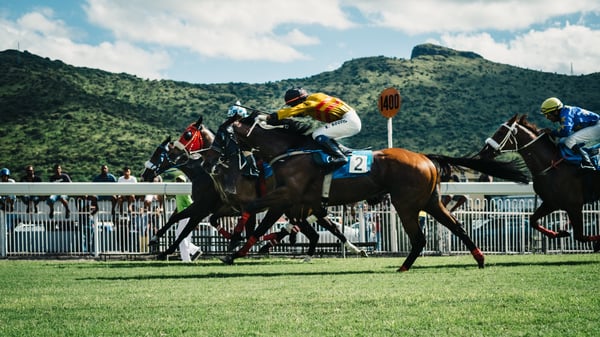 It starts with being clear on the kind of culture you need to underpin your strategy. What values and behaviours do you need people to display to reach your business goals? Clarity of what’s expected will help leaders holding staff to account, and it will help staff to know whether they are doing the right thing or not. With leaders role modeling the very same behaviours they want to see in others, the change will have a starting point. But it may still take too much time for those business leaders who can’t afford to wait or are experiencing pressure from shareholders.

This is where the tipping point theory comes in handy. This theory has its roots in epidemiology. It says that once the beliefs and behaviours of a critical mass of people are engaged, the new ideas or behaviours will spread like a virus or an epidemic, bringing deep change at a fast pace. In his book, 'The Tipping Point: How Little Things Make a Big Difference' Malcolm Gladwell demonstrates that there are three factors for social epidemics:

Once the tipping point is reached, an amazing phenomenon takes place, whereby more and more people start adopting the new way of being and doing at an accelerated pace. When you have been working on shifting the culture for a few months, sometimes, years, this is something wonderful to witness. The change is visible, employees become more positive, and even the naysayers are changing their minds.

Research varies as to the percentage of employees who need to behave differently for it to catch-on. 35% is what is most commonly used. However, researchers from the Rensselaer Polytechnic Institute have found that when just 10% of the population holds an unshakable belief, their belief will always be adopted by the majority of the society. The minority belief becomes the majority opinion.

The consequence for accelerating culture change is that you only need to focus on a small number of people. An important part of the work will be to develop a strategy on how to reach the tipping point in the organisation. Which people to enroll, convince, educate and maybe which ones to not focus on? Where are they? What positions do they hold? Where do they sit in relation to the values and behaviours you are trying to shift? Are they open? Are they trusted by others?

Here are some of the people you will need to consider in your strategy:

Build your tipping point for change as you would play a game of chess: think strategically, don’t move too fast, and analyse your pieces. Are your rooks and bishops open to change or should you focus on your pawns and knights?

Do you know who the role models are in your organisation? What about the connectors, the influencers, and those who are open to change? Have you found your own way of accelerating the culture change?

I invite your thoughts and comments below.

This article originally appeared on cultureuniversity.com.

We are delighted to announce that Carolyn Taylor's new book, Accountability@work: How to Make and Keep Promises and Have Others Do the
END_OF_DOCUMENT_TOKEN_TO_BE_REPLACED

Today we launched a new brand look and feel for Walking the Talk.
END_OF_DOCUMENT_TOKEN_TO_BE_REPLACED

Pursuing excellence should be such a natural thing to do with a team of people, and yet it can be remarkably elusive amongst the
END_OF_DOCUMENT_TOKEN_TO_BE_REPLACED