Hot off the press: Tipping point shrinks to 25% 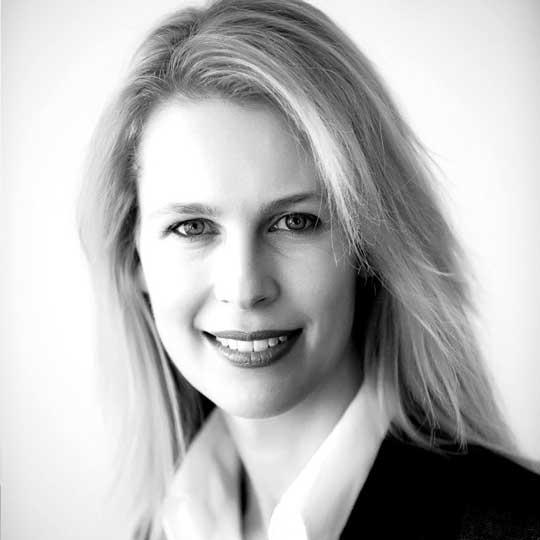 At Walking the Talk, we are passionate about continuing to evolve our thinking on culture. We are always scanning the latest research and thinking and we are delighted to say that there is some new insight around what it takes to create a tipping point. The tipping point is a critical concept in culture transformation. It is about how you build sufficient momentum in the organisation to create change with enough pace and energy that it shifts the status quo at all levels.

Studies over the past 50 years have put the tipping point at somewhere between 10% and 51%. The classic economic rationalist model, equilibrium stability suggested that 51% or more people are needed to initiate social change. Research from the late 1990s suggested that the number required to create the tipping point for change was around 35%. However, the latest research released in 2018 suggests that this number is actually as low as 25%, with researchers in 2011 finding evidence of a tipping point at 10% given the right conditions. 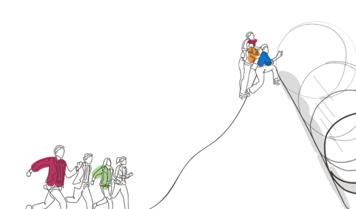 Using technology, a study ‘Experimental evidence for Tipping Points in Social Convention’ (2018) by Joshua Becker, Devon Brackbill and Andrea Baronchelli PhDs, tested the point at which the minority influence the majority and the status quo shifts.  The researchers ran an online experiment where they introduced a small number of individuals whose role it was to overturn the larger group view. At a 15% minority there was no change, however, when the researchers gradually increased the number of dissenters, the established norm shifted at 25%.

Importantly, this finding is not about positional power, according to Dave Noonan and Arnout van de Rijt, sociologists at Utrecht University, this finding is about the characteristics of the people involved at any level. The 25% need to demonstrate the following:

The importance of these conditions reinforce an even more dramatic finding from 2011, published by the Rensselaer Polytechnic Institute, Social Cognitive Networks Academic Research Center, who claim that 10% is the magic number for minority opinion to influence the majority. They reference specific characteristics of the 10%:

Whilst this all sounds very promising, it is important to remember that there are counter-forces that have an impact. ‘Active resistors’ or other competing minorities work against the 25% tipping point as does the extent to which the belief is entrenched.

History is littered with stories of the passionate few that changed the course of history. From the Battle of Thermopylae to #MeToo, the few have time and time again impacted the many. As Margaret Mead famously wrote: “Never doubt that a small group of thoughtful, committed citizens can change the world; indeed, it's the only thing that ever has.”

What are the implications for culture change? Whilst the impact of the shadow of the leader is undisputed, to create sufficient momentum to change culture rapidly, organisations can benefit from understanding the natural dynamics of the workplace and the influence that peer relationships have on how people show up in the workplace.

What does the role of empowerment mean for us and what does it takes to actually claim and reclaim that sense of power inside of oneself?
END_OF_DOCUMENT_TOKEN_TO_BE_REPLACED 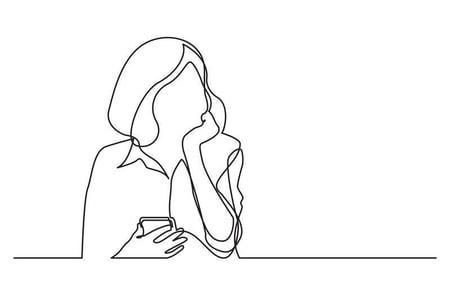 Last week I read a book that simultaneously amazed and reassured me. It reassured me because it confirms a major foundation of our work on
END_OF_DOCUMENT_TOKEN_TO_BE_REPLACED