What is culture leadership?

You may have heard the phrase “Culture is led from the top”. It means that the impact of top leaders on organisational culture is massive. 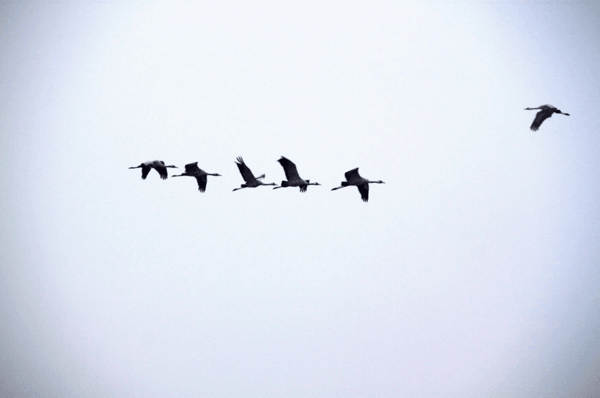 Culture leadership is linked to a concept called “the shadow of the leader”. This concept can be explained in two ways. The first interpretation is that leaders cast a long shadow: what they say and do has a very large impact. People look up to leaders and, because there is a human desire to want to fit in, start copying them. The second interpretation of the concept is that after a while, organisations tend to become the shadow of their leader. The leader’s influence is far reaching –a factory on the other side of the world where the CE has never set foot will feel his influence.

As a consequence leaders must pay attention to their actions and their behaviours. They must think about what they say, about the leadership symbols they use. And they must walk the talk. No point asking people to behave in a certain way if the leaders aren’t. This is organisational culture 101.

What are leadership symbols?

Symbols are small things that send a strong message. For example, the language a leader uses is a powerful symbol. Does she use words such as “please” or “could you” that demonstrate respect, or does she issue orders in a hierarchical manner? Does she use “we” to stress collaboration or does she often use “I”?

Where the CE and the top team sit often tells an interesting story. At the top of the building (hierarchy) or in the middle (approachable)? In the only offices with a view, or on the floor?

Two very important symbols for leaders is how they spend their time and what do they allocate budgets to. The choices they make when sharing resources send a strong message about what is valued. Does the CE spend part of her day talking to people or sitting behind her desk? Is money spent on people development or are extra funds spent on entertaining customers?

If leaders are not aware of their personal symbols, their shadow can work in a way that is contradictory to the culture they are trying to instill. Leadership symbols is one of the powerful tools at the disposal of culture change agents, because they are often quick wins: low-cost, quick, and high-impact.

How to build culture leadership?

In summary culture leadership is about:

The first point is a piece of strategy work. It is about the leader or the top team identifying the target culture based on the business imperative - what the organisation is trying to achieve.

For leaders to walk the talk and master their symbols, support to the team can be provided in the form of culture leadership development. This work has two components: a team component and an individual component.

Team work, as described in a previous blog, involves a series of activities designed to enhance team behaviours and team symbols. Team observations and debriefs are a good way to maintain the pressure. Without some kind of measurement, the team won’t keep at it. The measures will be reviewed and discussed on a regular basis.  The team can also focus on its own shadow and brainstorm the symbols it wants to use. The team component of the work is particularly important for teams that are not high-performing, because the health of the top team will be reflected in the overall health of the organisation’s culture.

The individual component of the work is crucial, even in high-performing teams. It focusses on the shadow of the leader, mixing both personal symbols and behaviours to be role modelled. A 360 degree feedback tool focussing on the behaviours that need to shift will be particularly helpful. Armed with the feedback and with the help of an external coach, the individual leader will be able to identify those behaviours they struggle with the most and work on the self-limiting beliefs they may have built over time. Reframing those beliefs is what will drive the change  in behaviour.

The 360 assessment can be conducted on a regular basis, and aggregate data for the team will be discussed in a team forum. This way, the individual and the team components blend with each other to create a powerful culture leadership change approach.

There are countless examples out there of leaders who have not provided culture leadership, with dire results. It is sometimes harder to identify those good-practice examples. Any come to mind? 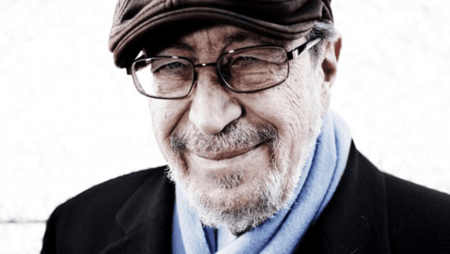 Walking the Talk is saddened to hear of the recent passing of Edgar Schien, a true pioneer and inspirational colleague in the field of
END_OF_DOCUMENT_TOKEN_TO_BE_REPLACED

We are proud to announce that Amanda Fajak, Walking the Talk's President of North America, was recently included in Women We Admire's list
END_OF_DOCUMENT_TOKEN_TO_BE_REPLACED 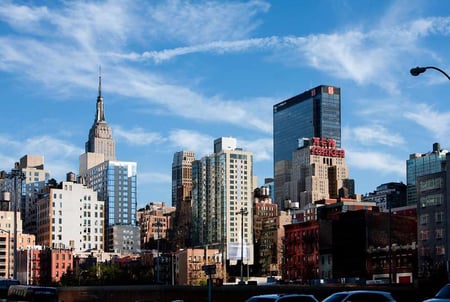