Culture Change: Getting culture on the strategic agenda 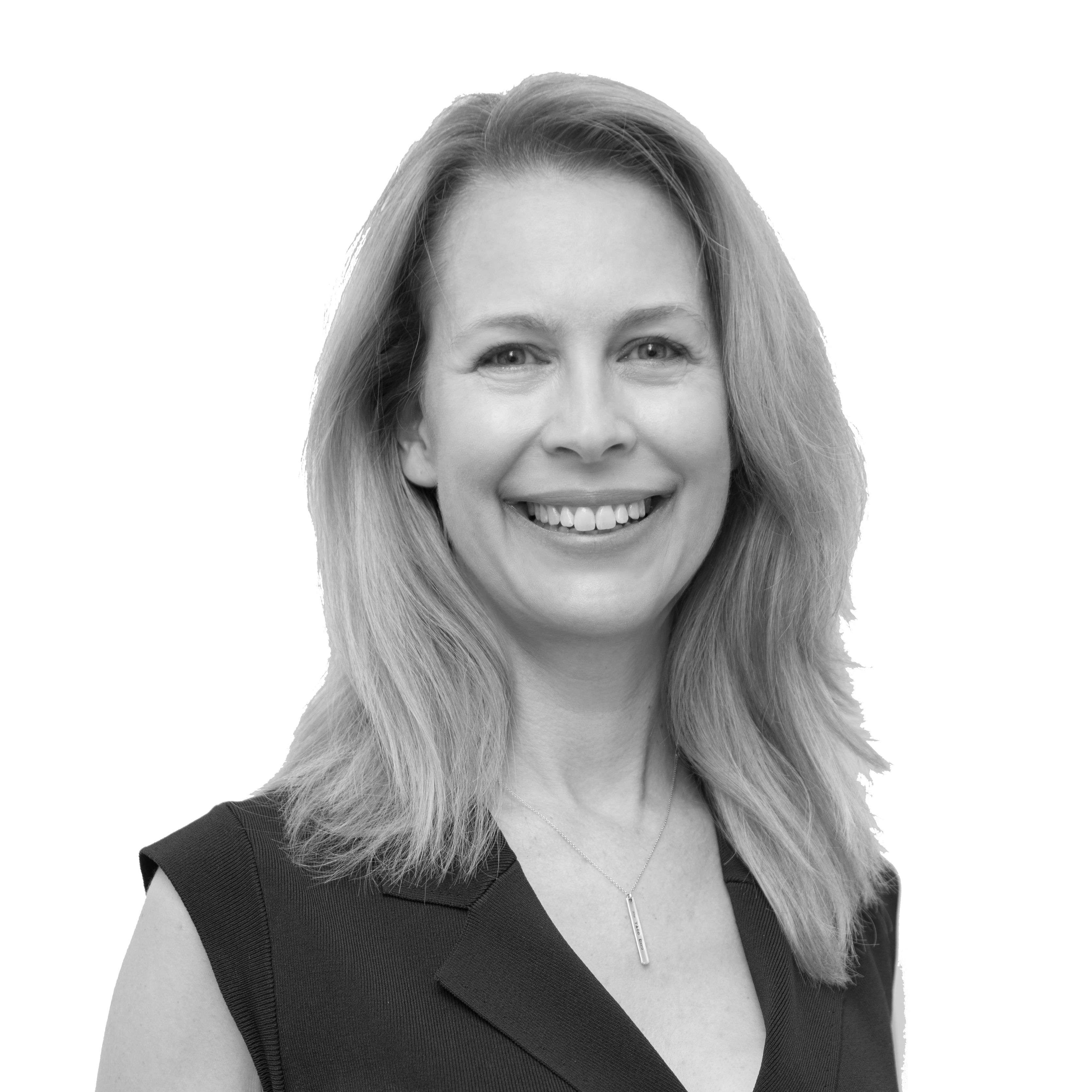 The argument for culture to have a key position on the strategic agenda has never been more compelling. 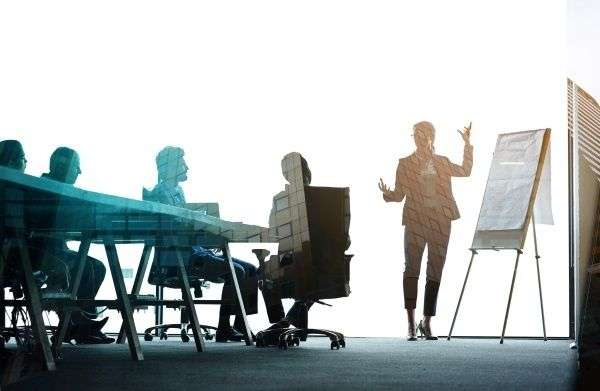 In 2015, research conducted by Walking the Talk found that 81 percent of investment analysts reported that their buy / sell decisions were to some extent or a very great extent impacted by the culture of an organisation. These analysts are getting increasingly sophisticated in how they evaluate culture, using 6-8 sources of data on average to form their view. It is clear that the investment community is taking culture seriously and that culture is starting to impact the way companies are valued.

Further to this, two recent surveys also demonstrate the need for organisations to put culture as a key priority if they wish to meet or exceed performance goals. Published just this month, Glassdoor released their study findings which demonstrated the importance of culture when it comes to talent retention – a key aspect of business performance. Company culture was the number one factor that mattered, ahead of employee salary, work-life balance and personal benefits.

The other recent survey came from EY, who surveyed 100 board members from FTSE 350 companies. Over half of respondents (55%) stated that ‘investing in culture has increased their operating profits by 10% or more’. Alongside this, 86% of respondents said that culture was ‘fundamental or very important’ to their company’s strategy and 92% said that ‘investing in culture had improved their financial performance’.

Reading through these surveys and reports, there seems to be a disconnect within companies; while culture is such an apparent high priority, it is still not yet firmly a strategic priority.

Four things seem to be occurring:

1 – Many companies are talking culture management but not walking it (values statements, discussing how culture is important, communication campaigns, etc).

2 – Companies are engaging in culture but doing so superficially (DO level) i.e. putting in place new systems, restructuring the organisation.

3 – Some companies are working on leadership but not systemically on all of the elements that create culture.

4 – A few companies are working systemically on culture and on the beliefs and behaviours of leaders.

We recently asked a group of senior professionals - what does it take to get culture successfully on the strategic agenda? Here are their insights which we would like to share with you.

What does ‘culture being on the strategic agenda’ mean?

The discussion highlighted the importance of what Walking the Talk refer to as Symbols, defined as “events or decisions to which people attribute a meaning, beyond that originally intended” (Taylor, C. 2015, ‘Walking the Talk: Building a Culture for Success’, p21):

The ingredients that help to get culture on the strategic agenda

The discussion highlighted a number of factors that, in the experience of the group, mattered in terms of making culture a higher priority.

Barriers to getting culture on the strategic agenda

We identified that giving culture a prime position on the strategic agenda can be challenging for a number of reasons:

What is needed to keep culture on the agenda

Is culture firmly on the agenda in your organisation? Or do you feel it isn’t given the priority it deserves? Let us know in the comments below, or get in touch directly by clicking here.

In this episode of ZRG's Culture Conversations, Amanda Fajak discusses the role of hybrid work arrangements on company culture in
END_OF_DOCUMENT_TOKEN_TO_BE_REPLACED

Last week I read a book that simultaneously amazed and reassured me. It reassured me because it confirms a major foundation of our work on
END_OF_DOCUMENT_TOKEN_TO_BE_REPLACED