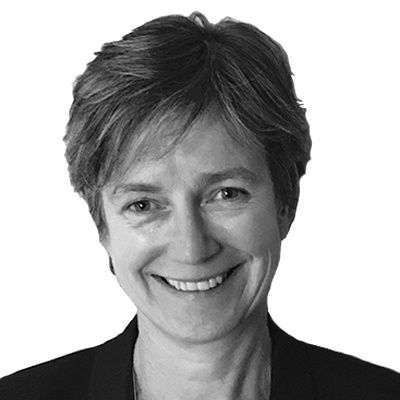 We all know that changing an organisation’s culture is a long-term game, but a common challenge we hear from clients is how to demonstrate quick, tangible progress to justify the investment and keep senior leaders engaged. 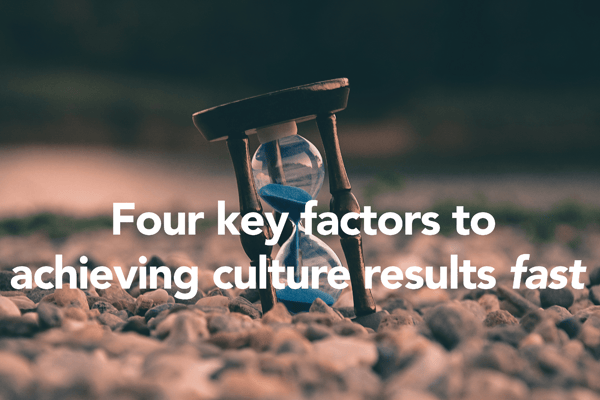 In a recent project with a global client we were able to demonstrate such significant, quantifiable progress in just 6 months that the CEO proclaimed it felt like working in a ‘completely different company’.  He also drew a direct link between the work on culture and a significantly improved business performance, including a whopping 164% increase in sales of one priority product, stating:

“We had a strong year…and I believe what contributed to this success is really how we worked to achieve things: our cultural focus to live our values and behaviours.”

We were also able to track the progress leaders made in role modelling the desired culture through individual assessments and retests.  The top 500 leaders received upward feedback using a quick and simple bespoke tool which assessed how effectively they were role modelling the desired behaviour.   220 of them took part in a retest 6-9 months later.  The results were unequivocal:

How were we able to achieve such demonstrable progress so quickly?  Four key factors stand out:

The organisation is now on track for another year’s superlative performance.  They now have a deep expertise in how to change elements of their culture within a short time frame and so, as new business opportunities and challenges arise, they are able to respond more quickly and effectively to adapt behaviour.  They have also been able to add new dimensions to their cultural goals which support their emerging strategy.  Leaders have had personal experience of the benefits culture leadership can have on immediate short-term performance and, as a result, now focus continuously on both the ‘what’ and the ‘how’ of their business.

Accountability goes up when the right conversations occur. In the first episode of the Walking Your Talk podcast's Performance
END_OF_DOCUMENT_TOKEN_TO_BE_REPLACED

We are delighted to announce that Carolyn Taylor's new book, Accountability@work: How to Make and Keep Promises and Have Others Do the
END_OF_DOCUMENT_TOKEN_TO_BE_REPLACED

Today we launched a new brand look and feel for Walking the Talk.
END_OF_DOCUMENT_TOKEN_TO_BE_REPLACED