When symbols work in a corporate culture

I was interested to read the announcement recently that PricewaterhouseCoopers has discarded its dress code which, in their words, was in order to “unlock the creativity and diversity” of their staff. A declaration of this kind sends out an important message to employees - one that could well pay dividends for the business. 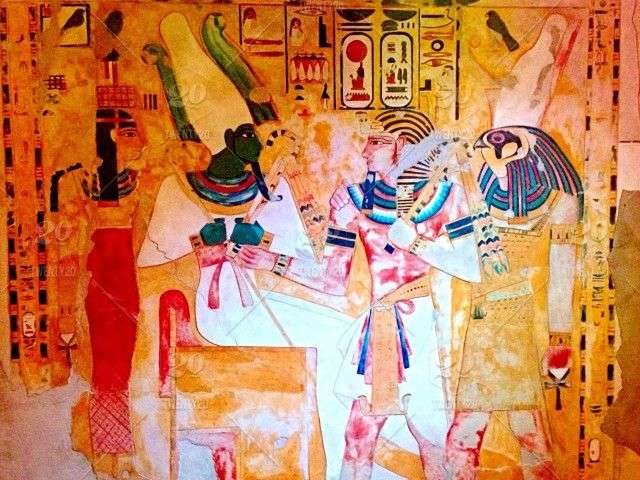 PwC themselves stated that the relaxed dress code is a further development on the shift towards a culture of “trust” that began last year, when the business extended the option of flexible working to all employees. A great benefit for employees, but what is the underlying message here?

These announcements are what we would consider to be ‘symbols’. Symbols are decisions or artefacts to which people attribute meaning. Examples of these in the workplace can be job titles, benefits, promotions as well as dress code. Symbols, alongside behaviours and systems, are what sustain the culture of a business, because each is demonstrative of what is valued and thus sets the behavioural norms.

Culture is the patterns of behaviour that are encouraged, discouraged or tolerated by people and systems over time.

If an organisation can systematically shift enough of those messages through symbols, behaviours and systems, then it can effectively transform the culture of the business.

Changing a symbol is a flag to say something is different. Acts of this type can achieve big results. Implementing a change that will affect the majority and that can be communicated so quickly, clearly and widely - such as changing the dress code and/or introducing flexible working hours - is a very effective way of kick-starting or reinforcing a cultural shift. As such, it is important to carefully consider the timing of such an announcement. Using a symbol to launch cultural shift is like raising the flag to start a race, when it is used to reinforce an intended change it raises expectations – so be sure that your team is ready to follow up with more substantive and aligned changes.

With this most recent announcement, PricewaterhouseCoopers is reinforcing that they both trust and respect their employees, which they no doubt hope will give employees the confidence to bring new ideas forward and to implement changes that will drive the business forward.

Some external commentators have been critical of this action on dress code, suggesting it was cosmetic. This is only the case if this symbolic act is inconsistent with other actions and decisions. Creating this alignment is critical for trust to flourish. A disconnect between the ‘walk’ and ‘talk’ of a business leads to mixed messages resulting in frustration, disappointment and confusion, all of which result in a break down in trust – the very thing PricewaterhouseCoopers seek. It is therefore important to understand the importance of symbols, and how to use them effectively in culture shift.

Here are three things to think about when announcing a symbolic shift to ensure that it isn’t considered ‘cosmetic’:

Get it right, and a shift in dress code doesn’t just mean shorts and flip-flops in the office, it genuinely can encourage the very unlocking of creativity and diversity PricewaterhouseCoopers are looking for.

Leading culture through a crisis