The tarnishing of Volkswagen – A failure of corporate culture?

In the wake of the Volkswagen scandal there are a few things that are likely to occur: The company’s brand may be irrevocably damaged and there will be tough questions that emerge around how this could possibly happen. More interesting, will be whether what has happened at Volkswagen emerges as an isolated incident, or whether there is an industry norm to install so-called ‘trick devices’. 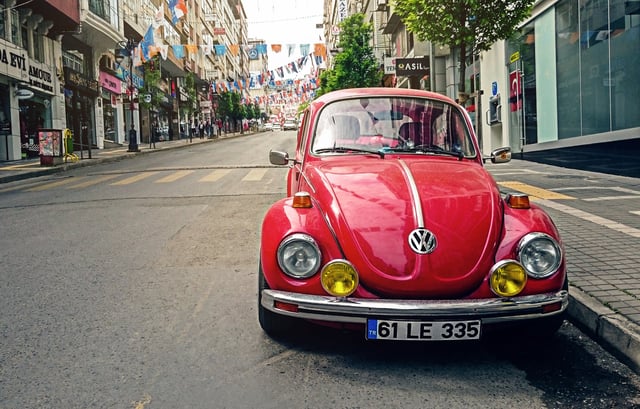 The question that people will no doubt ask is: How could it have come to this? How could something that is ethically wrong and so clearly anti the Volkswagen brand have occurred?

The concept ‘gradually then suddenly applies here. As I’ve defined in previous blogs, culture is the patterns of behaviour that are encouraged, discouraged or tolerated by people and systems over time. Bad reputational risks happen to organisations that tolerate and play at the edges of acceptable behaviour for a long period of time and this ‘playing on the edge’ then tips over – quite suddenly, it would seem – into unethical, unsafe actions.

In reality, what is happening is that the boundaries are being constantly tested inside an organisation around what is and isn’t acceptable. Where organisations are not sufficiently setting boundaries or tolerating too much, the behaviour expands outside of what is deemed acceptable and damages the organisation, and potentially, its employees, customers and the environment. Following Martin Winterkorn’s resignation, an investigation at Volkswagen may decide that only a small percentage of people are deemed to be involved in the decision to install ‘trick devices,' but the reality is that the entire leadership cadre contributed to what was deemed acceptable behaviour.

We don’t have to go too far back in history to see other examples of how this has played out. Within the first few months of Enron’s history, two rogue traders, responsible for arranging a multi-million dollar trading conspiracy were kept on the payroll, this sent an extremely strong message that this kind of behaviour is tolerated and was a portent of the company’s failure and disgrace many years later.

Investigations into the BP Deepwater Horizon explosion demonstrated enormous pressure to cut costs which drove a focus away from safety and resulted in a catastrophic accident impacting employees and the environment.

Increased pressure on banks to achieve double digit plus growth during the early 2000’s, combined with little questioning or consideration of their appropriateness for customers, led to increasingly risky products being created and a global financial meltdown.

Pressure on News of the World editors to get the biggest and best stories ahead of others, combined with a lack of questioning around how those stories were gathered, resulted in the phone hacking scandal and the ultimate collapse of the company.

Recent research by Walking the Talk showed that 66% of investment professionals have had an experience of investment value dilution due to corporate culture. Volkswagen is now a contributor to this experience. With a third cut from its share value so far, potential US fines as high as $18bn and the suggestion of far-reaching consequences for the European economy, the value dilution of Volkswagen due to the patterns of behaviour that were encouraged, discouraged or tolerated by people and systems over time, is only just starting to play out.