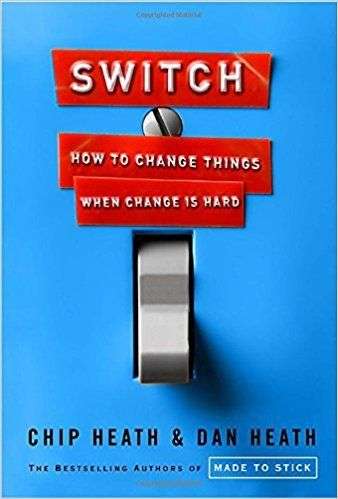 10 great books on success and achievement

Discover what it takes to achieve your unique definition of success.

Here are 10 of Walking the Talk's recommended books on success and achievement.

END_OF_DOCUMENT_TOKEN_TO_BE_REPLACED 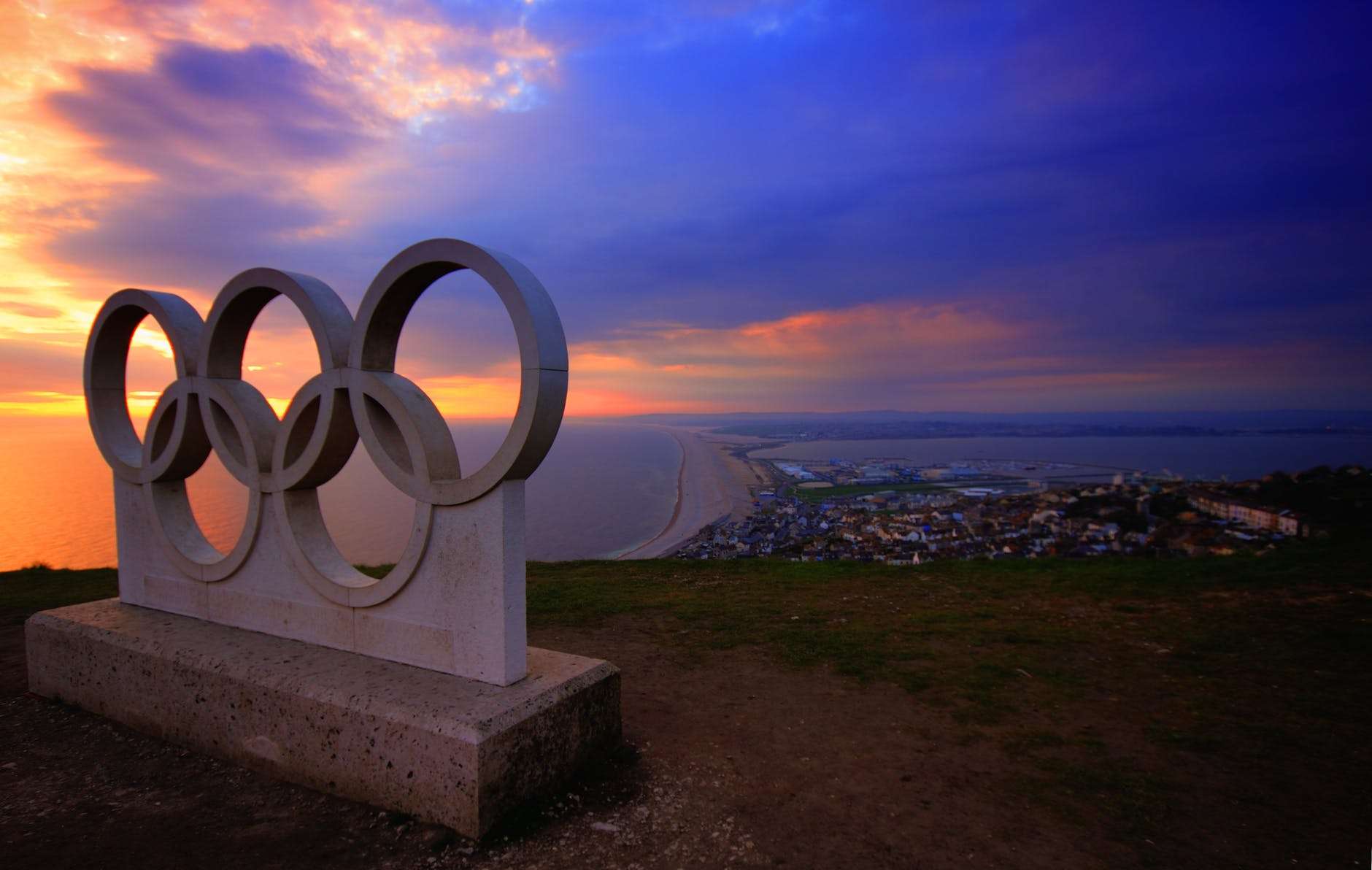 The Atlanta games in 1996 saw Great Britain’s worst performance at a summer Olympic games since 1952, taking home just one gold medal. Twenty years later, Team GB depart Rio this week with 67 medals —27 of them gold. Little Britain sits proudly above sporting superpowers such as Russia, Australia, and, most notably, China in the gold medal tally.

But the UK’s “greatest haul” in 108 years did not happen by accident... Instead, they went and created a winning culture that has resulted in record-breaking results.

END_OF_DOCUMENT_TOKEN_TO_BE_REPLACED

They say culture eats strategy for breakfast. This book provides a practical, do-able approach to culture transformation, giving you the essential insights required to effectively design, implement, measure and manage the culture you need to achieve your business targets.

END_OF_DOCUMENT_TOKEN_TO_BE_REPLACED 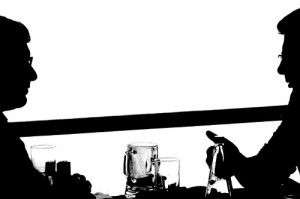 How a commitment conversation can make all the difference

There's a moment which underpins good Achievement Culture: The Moment of Commitment.

END_OF_DOCUMENT_TOKEN_TO_BE_REPLACED 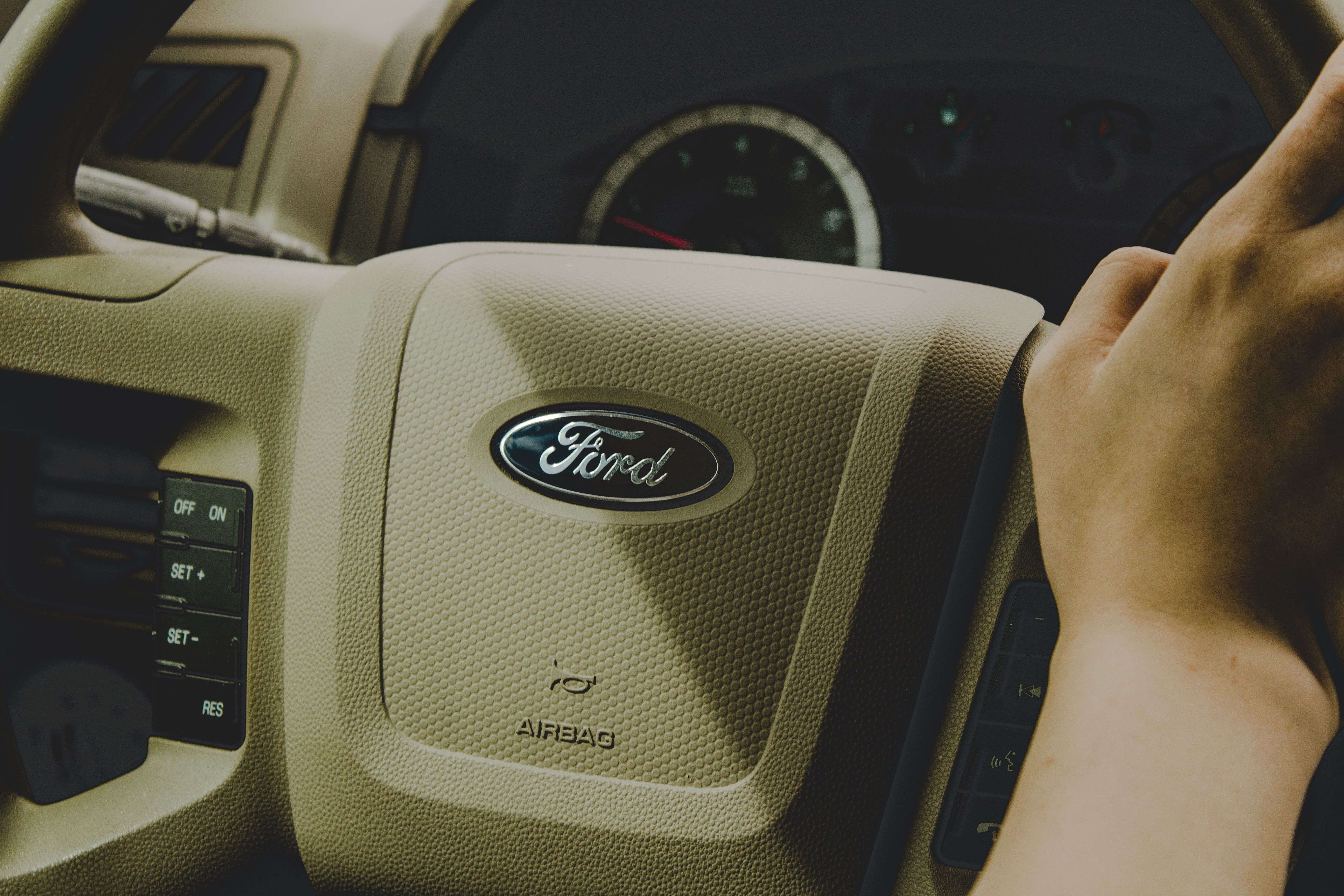 A rainbow of honesty: how to use symbols to change culture

Here is an interview with the CEO of Ford, Alan Mulally.

It's good all the way through, but especially from minutes 12'-16'30".  He tells a great story of a highly visible moment where he found a way to use the traffic light system to get his people to know that covering up poor performance is a worse sin that the results themselves. You get to hear how quick it can be to change a cultural norm with the right leadership behaviour.