How CEO evaluation is changing (for the better) 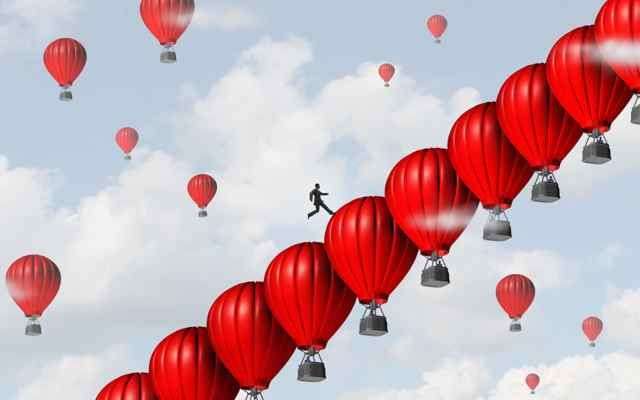 I was very excited to see that Harvard Business Review have adjusted the formula for their annual 'Best Performing CEOs in the World' list to include, for the first time, each company’s environmental, social and governance (ESG) performance.

On a personal level, I'm also excited because I had the privilege of working with two of the CEOs on the list – Roberto Setubal of Itau Unibanco at number 21, and Telstra's David Thodey, ranked at 61. Both capture for me what it means to manage both the ‘what’ and the ‘how'. Both leaders are walking their talk.

I see HBR’s change of measurement methodology with regards to CEO evaluation as a symbol of the gradual realisation in our corporate society that 'performance' means more than 'financial performance'. HBR admits that there continue to be those who may have been successful at masking poor ESG activities, for the time being at least. Martin Winterkorn, the Volkswagen CEO who resigned recently after exposure to the company’s emissions cheating activities, appears on the list at number 20.


The belief that is emerging in corporate society today is that, whilst a pure focus on financial performance can deliver shareholder returns for a period of time, where there is lack of ESG performance, there is risk. At some point, down the line, poor corporate behaviour will burst the performance bubble. Poor culture, unethical patterns of behaviour, disregard for communities, poor treatment of employees, unfair practices towards customers – during my career I have seen many organisations who have been able to deliver performance despite one or more of these factors. But I have also seen many get their comeuppance in the end. Social media and the immediate global transparency of so many of these factors makes it harder and harder to hide them.


So we are making progress. There is so much more to do, however, until leaders recognise that managing behaviour is as much a part of their job as managing financial performance. And we need them to learn how to do this well. It requires not only role modeling behaviour themselves, but also being much more proactive in probing to understand the patterns of behaviour throughout the organisation, and encouraging and discouraging the right ones. Toleration of behaviour is tantamount to encouraging it, and the argument that a leader cannot be expected to know what is going on in their organisation is not a valid excuse, but rather an admission of poor governance.

Your values are on show. What you do now matters.