Why can it be so difficult to get any traction on building a better culture? At Walking the Talk, our culture change model is based on the three core qualities required to underpin real and lasting culture transformation. When they are present, they give you the foundation on which to build the culture you need, unique to your business’ goals. Let’s walk - and talk - them through. 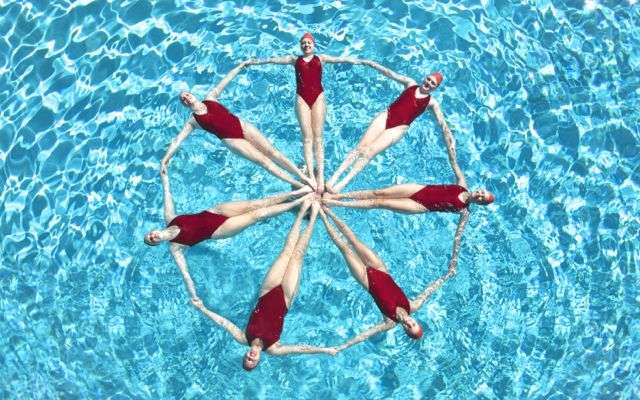 Working inside an organisation, people quickly learn to adapt to the culture they see around them, and to model their own behaviour on those which seem to be needed in order to fit in.  It's easy, therefore, to blame our behaviour on the culture and to assume that it is others who are creating that culture.  We often hear people say, for example, that the culture will never change unless the top team changes.  And leaders often criticise the behaviours and mindsets of their people.  So the culture becomes self perpetuating - until a group of individuals take responsibility and determine that they will behave counter-culturally. In line with their own values and what they see as necessary for the future success on the organisation.

Although we cannot control how others behave, we have 100% responsibility for how we choose to respond to their behaviour.  Responsibility can be interpreted as meaning response-ability: our ability to choose our response.  In taking this stand, and behaving counter-culturally, a movement starts which, if well orchestrated, can lead to a tipping point occurring where the new behaviours become the norm.

To lead a change in culture requires the willingness to look in the mirror and see what needs to be changed in oneself.  This needs openness - to feedback, to change, to being wrong, to learning.  When people are defensive and rigid, change becomes very difficult.  A culture change process is a learning process and learning has to occur at every level of the organisation, because everyone has been a part of propping up the existing culture.

As a leader, it is not easy to see the impact that one’s own behaviour has on others.  Many leaders are unconscious of the shadow that they cast, and so need to introduce mechanisms by which they receive feedback.  This can been through formal surveys, the advice of trusted advisors, asking for feedback from their people, or all of these approaches.  The important thing is to encourage it, to welcome it, to hear it, and to be sufficiently open to act on it.  This is how leaders start to better walk their talk, and to align the messages they send about what they expect in others.

A culture change is based on a set of values - attributes which the organisation decides are important to its future, and on which the new culture will be built.  Teamwork, for example, and integrity, safety and customer-centricity.  The easy part is defining these.  Once defined, they have to be lived.  And there will be many occasions where the pressure to perform makes it difficult to hold to those values.  What happens when your best sales person is also your most ego-centric and non-collaborative team member?  What do you do when production deadlines are looming and by cutting corners you can meet them, but by increasing safety risk?  These are the times when the values are tested.

When someone is described as a person of principle, it means that they hold certain principles through thick and thin.  So the process of changing culture requires more rigour in holding to principles during times of pressure.  Every time they are held strong, the new culture is reinforced.  Being principled requires courage and resilience and those leaders who possess these qualities will be most effective at leading culture change.

All three of these Core Qualities demand some personal development on the part of the individual. They require an advancement of mindset and a broader, less defensive world view. But they are learnable qualities, which, when present in a culture, will lift those who work in the organisation to a more constructive and powerful mindset.

Which of these core qualities would you like to develop?