Can and should corporate culture be regulated?

Can and should corporate culture be regulated?

In Australia we are currently witnessing increasing business pressure from ASIC (Australian Securities and Investment Commission) to ensure that culture is being managed. 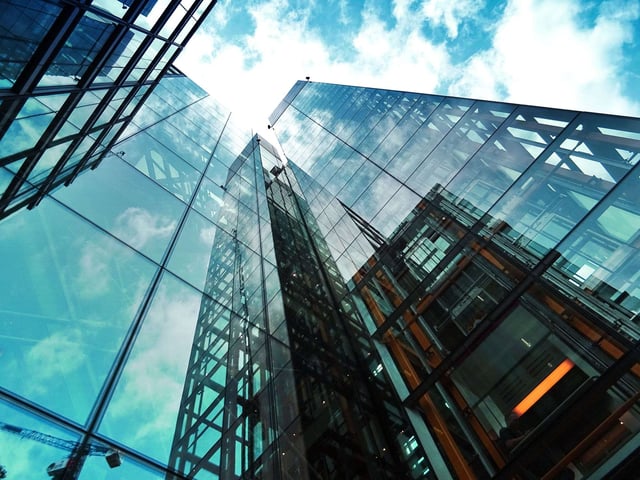 Boards and Company Directors in particular are targeted. ASIC argues that Company Directors must take greater responsibility for corporate culture within their organisations or face the consequences. "Board members might be hands off, but I do think they should have their 'noses in'," says Greg Medcraft, the chair of ASIC.

So although according to this definition corporate culture includes policies and rules, it extends more broadly to attitudes and courses of conduct or practice (in other words, behaviours). At Walking the Talk, we define culture as “the patterns of behaviours that are encouraged, discouraged or tolerated by people and systems, over time.” The Code’s definition is not far from our own definition.

"We recognise that culture is not something that can be regulated with black letter law," Mr Medcraft said. "We know that it isn't feasible to check over every company's shoulder to test its culture, or dictate how a business should be run.” He goes on to say, "Culture drives bad conduct and we are a conduct regulator. We are looking for drivers impacting market integrity and trust and confidence.”

To avoid liability issues, leadership should take an active approach to ensuring that their company is complying with its legal obligations. Drafting policies that articulate these obligations will not be enough: they will need to be implemented and internalised within the organisation. What will make the difference to ASIC is not good intentions, but the reality of what gets done. It is the “walk” that matters, not the “talk.” In essence, behaviours need to reflect the stated values of the organisation. As corporate culture starts to carry more weight when looking at the fault element from ASIC’s perspective, it will become necessary for leaders and managers to create and maintain an organisational culture that is aligned with the desired state and maintains integrity.

So what does this mean for Boards and Executives?

Simply put, Company Directors and Executives must ensure that corporate culture is being managed in their organisation. This reaches far beyond the role modelling of “good behaviours” by senior leaders.

- Defining the desired culture and expected behaviours for all employees.

- Supporting them by educating and training them in holding people to account on their behaviours.

- Testing the systems and processes for identifying the pressure points that lead staff to do the wrong thing.

- Developing and putting in place a culture plan that will address the messages sent to staff about what is really valued in the business.

- Defining a series of indicators that will constitute the cultural risk scorecard for the organization.

The time is long gone when Chief Executives could declare, hand on heart, that they had no idea how people behaved in their organization. They are now being held responsible and liable for the behaviours of their employees. It does not mean, of course, that they are expected to know how every single employee is behaving, but they are expected to put everything in place to ensure that the right behaviours are identified and rewarded, and that inappropriate behaviours are addressed.

Should culture be regulated? If so, it runs the risk of being reduced to a simple compliance issue. As we have seen with safety, when something becomes a compliance mechanism and employees have to follow systems and procedures, the outcome can be disappointing. People behave a certain way because they have certain values and beliefs. Those need to be the target of concerted effort by Boards and Executives if we want to see integrity and ethics become sustainable and resist to what I call “the test of the blow-torch” (when pressure is applied).

I commend ASIC for putting the issue on the table and making it a topic of discussion and action for Boards and Executives. I am not sure it can - or should - be fully regulated, but I believe that the benefits of putting pressure on leaders and managers for managing their employee’s behaviours will outweigh the cost.

Are you for or against regulation of corporate culture?