Learn to say "no" - your culture will thank you for it

Are you one of those people who are reluctant to say “no”?

I was recently discussing with a friend some of the changes that we have both seen in the workplace in the last 20 years. One of them was the mobile phone. I can still remember when fixed lines were the only way to contact clients. And it was fairly easy: I never used to struggle to talk to my clients over the phone – I sometimes had to leave a message but they would call back or I would call them back later myself. 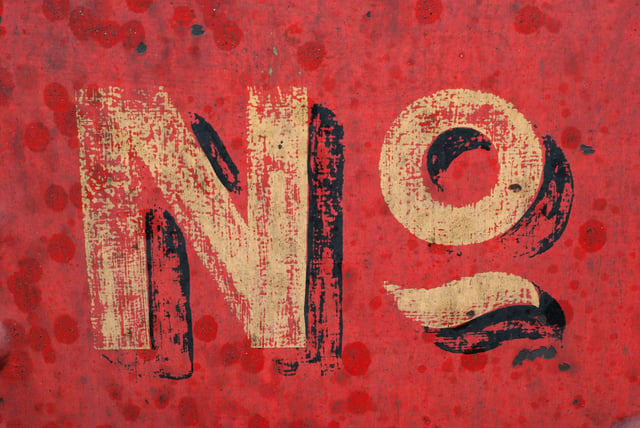 Technology didn’t allow us to screen calls, so we just answered them. Nowadays, with call screening, it can be harder to reach people. This is made worse by emails, which have replaced many of the calls we would have made in the past. Ignoring an email is the easiest thing to do - as we all know.

So what does this have to do with saying “no”?

Part of my work includes business development activities – identifying potential clients’ business needs, discussing those needs, drafting a commercial proposal and negotiating the terms of the proposal. Some proposals are accepted and others are not: this is the nature of the game. In the last few years I have noticed an increasing tendency by people to shy away from clearly saying "no” when my commercial proposal does not meet their need. They stop returning my calls or emails, choosing silence instead. What happens is that they don’t want to hurt me by saying “No. Thanks, but no thanks” (or something along those lines).

The problem is that I don’t give up easily. I keep trying tor reach them to find out where I stand, and if I should move on or not. What it does is waste my time and my contacts’ time. A simple “no” would avoid all this. And guess what? I would not get hurt – as I said before, this is the nature of the game.

Saying “no” can be very powerful.

I am not saying that everyone should increase their oppositional style. I am simply saying that - at least in the business world - the quality of our relationships and our effectiveness at work would increase if we were able to clearly say “no” when the situation so requires.

• Time would be saved for both parties.
• Productivity would increase.
• Discussions around a “no” could lead to future improvements.
• Clarity would replace confusion.
• Misunderstandings would be less common.
• Healthy relationships would be maintained.

The key to giving a healthy “no” answer lies in the following points:

• Make sure you tell people WHY you are saying “no” –  giving the reason for the refusal makes all the difference.

From an organisational culture point of view, being able to say “no” while having a healthy discussion or disagreement happens when at least one of the following four conditions are present:

The culture of the organisation is one where employees are looked after. It is based on the belief that if you look after your employees, everything else will follow. In this culture, there is no fear of speaking up, discussions are healthy and engagement is high. People are not afraid to push back and say “no” to each other.

In this organisation, the whole is bigger than the sum of its parts. People are comfortable with matrix structures, the team is more important than the individuals and KPIs are very much team-based. People are not afraid of having different opinions and discussing them with heart.

In a company where accountability is high, people understand that it is critical to negotiate what they are being asked to deliver. During the negotiation phase, both parties can push back and disagree before determining an outcome that suits them both. The party who is to be held to account does not say “yes” too quickly. They first make sure they will be able to deliver what they are promising.


At the end of the day, you are really doing yourself and the other party a favour when saying, “no.” Even better, if you say something along the lines of, “No, this doesn't work for me at this point in time because…” you may end up with a surprising, positive result.


Which comes easier for you, saying “yes” or saying “no”? I’d love to hear your thoughts and experiences.