Why executives are responsible for culture 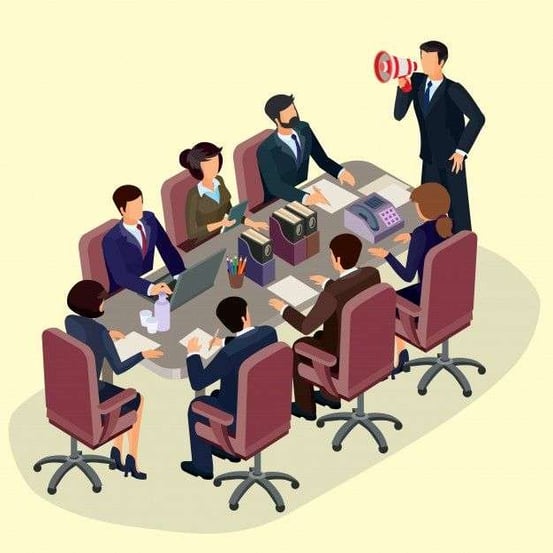 When corruption, unethical or illegal practices occur in an organisation, there’s increasing pressure for Chief Executives to take responsibility.  Leaders will often claim they didn’t know what was going on, and therefore cannot be held responsible.

I don’t know whether these individuals did or did not know what was going on in their organisations. It’s quite possible they did not.  But I believe they are still responsible for the culture within which these events occurred, as this article in Forbes accurately points out.

I have found, however, that most leaders don't actually understand how they influence the culture of their organisation, right down to its roots.

It’s a very risky situation for a leader to find themselves in.  Even more risky for the Board, who hold ultimate responsibility, and are even further away from the actual perpetuators of the unethical or careless behaviour that has slashed so much value from their company.

I spend my time coaching leaders on how to reduce cultural risk by actively managing their culture. Most leaders understand that they act as role models for those who they are close to, but underestimate the length of the shadow they cast.  Culture is patterns of behaviour that are encouraged or condoned over time.  Most leaders do not actively explore and test, or give feedback and call out behaviour.  When they put pressure on the organisation to perform, they do not check sufficiently to see whether this pressure will result in people lowering their standards.

If you run a newspaper, like Rupert Murdoch, then the manner in which people get hold of stories is a core process of your business.  If you drill for oil, like BP, how easy it is for people to raise their hand if they have concerns over safety is a fundamental feature you would want to have confidence in.  In our research, it’s rare that employees believe their behaviour really matters as much as the outputs they produce. The pressure for one seems greater than the other.

So what could they be doing differently?

Managing culture requires any leader, from the board director to the supervisor, to go beyond role modelling. One needs to actively, purposefully search for patterns of behaviour that do not meet your standards.  Look for the moments when the temptation to cut corners will be the greatest.  Never let any poor behaviour go without comment.  Measure your business’s culture and hold people to account.  In short, manage patterns of behaviour with the same rigour that you would manage any other risk to your business.

This is culture management, and it might just be the greatest contribution you can make to the value of your company.

Digital Transformation: It's the whole that matters

What is the purpose of the physical workplace experience in 2021 and beyond?