How WE maps help corporate culture and the environment 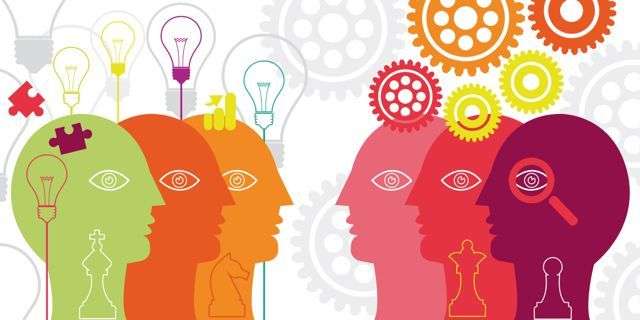 Last month I was invited to participate in a symposium called Climate, Mind, Behaviour, held at the Garrison Institute in upstate New York.

My fellow participants included neurologists, economists, environmentalists, researchers, community organisers, business leaders and US government people. The purpose was to apply how what is now being learned about the motivators of behaviour to the challenge of changing behaviour fast enough to reverse the damage of global warming.

It was a valuable experience. Distilling what I learnt into thoughts for this blog, there are two neurological functions which have to be humming for people and governments to behave in an environment-supporting way. These two also make a positive impact on corporate culture too.

One is the ability to hold what is called a WE map, as distinct from a ME map. Those with a WE map literally see the themselves as part of the whole world, and of the earth. They feel problems of the whole as being their own problems. Most people do not have empathy which extends this broadly, defining themselves as a narrow ME against the broader world. Apparently our brain needs these maps to be built first, because only with these it is able to send the impulses that cause behaviour change.

The second is the ability to see sufficiently into the future to experience future pain with sufficient acuteness to take action now. Human beings are the only animals capable of planning for the long term future, but, even in us, it is a part of the brain which may not still sufficiently developed to enable us to make the decisions needed to reduce global warming.

Both of these neurological states are more conscious, more developed, with a world view more expansive, than is common. They both link very closely to many of the leadership development efforts I see in the best organisations around the world. Break down silos, support global initiatives, think for the whole, hold firm for decisions with long term benefits, define the organisation in terms of all its stakeholders.

The most inspiring speaker I heard: Dan Siegel, neurologist and author of "Mindsight: The New Science of Personal Tranformation". Awesome links between behaviour, the mind and shared decisions, and a belief that the brain can be retrained.

What depressed me most: Learning much more about the US political system and how its built in checks and balances makes it so open to be influenced by single interest lobby groups. Look how hard it was to get a health care system approved which most people wanted, and imagine getting the environmental legislation that will be required passed when most people operate from ME maps, and a significant number do not see there is a problem at all. Not hopeful.