How to take responsibility for the crisis 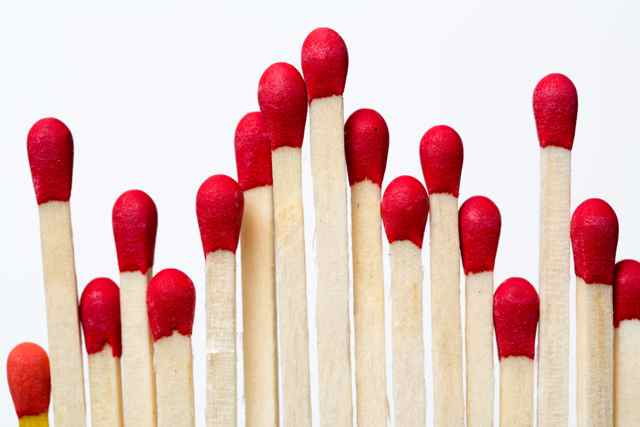 I saw an article in the New York Times about the official Financial Crisis Inquiry Commission which left me realising how far we have to go before we have our key organisations run with a sense of responsibility and integrity.

Called "Banks without a Clue" the article quotes some very senior bankers making statements in the commission which, if I heard in a training workshop coming from mid-level supervisors I would conclude they had reached the ceiling of their capability.

I have written many times about responsibility which I define as RESPONSE-ABILITY or the ability to see one"s part in a situation, and thus be able to plan an effective response. Read these quotes:

"A financial crisis is something which happens every 5-7 years.  We shouldn"t be surprised."
– Jamie Dimon, JPMorgan Chase.

i.e. Stuff happens, and we are all victims to it.

"The financial crisis is like a hurricane no-one could have predicted.  We should resist a response that is soley designed to protect us from a 100-year storm"

The commissions chairman was not amused, declaring that the crisis was not an act of God, but resulted from the acts of men and women.

RESPONS-ABILITY offers the opportunity for learning.  Unless I see myself as a part of the problem, I cannot be a part of the solution. The questions to be asked, in this instance, are "what actions did we as a bank take which contributed to this crisis?  What could we have differently which would have led to a different outcome?  In the face of the crisis, what can we do to prevent this happening again?  People with this approach to their work are the ones who you want to be promoting. Responsibility as one of the universal attributes required to lead, manage and support any great culture.  If you feel yourself slipping into the mindset of these bankers, reach out for your coach, because you will never be able to effect change.  (Or join an organisation that pays you very large bonuses for not taking responsibility).