Five reasons we should say 'yes' to gender equality quotas

Let me say this loud and clear: I am all for gender equality quotas in relation to the number of women in key roles in society and in business in particular. 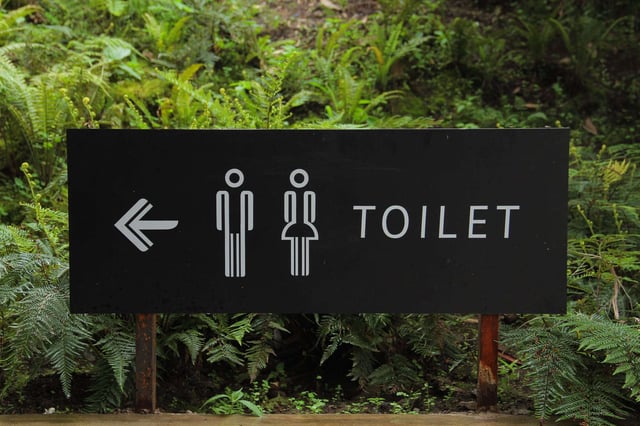 Boards, business executives, political parties and the public have long debated the question. Time to throw in my two cents’ on this, so here are the five reasons why I think quotas are the way to go:

Culture is created by the messages people received about what is truly valued in the organisation. Those messages are received from three main channels: Behaviours, symbols and systems/processes.

Behaviour is at the core of culture and is underpinned by values and beliefs. To see people changing how they behave towards women (whether they are men or women themselves), you need to first change the mindset and value system. Quotas for women on boards, executive teams, and in parliament are a very visible and effective system, which strongly reinforces the mindset change that the public debate has not been able to modify. Systems on their own are never enough, but they do lead to a change in belief systems in the end.

Reason #2: It would send a massive symbol

Publishing quotas and making them visible, adopting them across a variety of forums would make the issue visible and reveal strong commitment. Symbols are a representation of what is truly valued. Quotas would reveal values of fairness, equity, action, and determination.

Changing behaviours can take a long time. Targeting mindsets and beliefs underpinning those behaviours speeds up the process, but only when done with focus and real commitment. I am not convinced that anyone with clout in the public domain - apart from a number of individuals - is trying to deeply change the mindset that leads to women being under-represented. Implementing a mechanism for quotas would speed up the process a million times.

All studies are saying the same thing. Businesses benefit from diversity, and from gender diversity in particular. An article by Amanda Fajak, Regional Director Europe for Walking the Talk, clearly outlines those benefits: “There are now many significant studies that highlight the very real bottom line benefits resulting from having female board directors. A study of the Fortune 500 by Catalyst found that companies with the highest percentile of women on their boards outperformed those in the lowest percentile by 42% higher return on sales and 53% higher return on equity. This positive impact is echoed in reports from Grant Thornton, McKinsey, Reuters, Leeds University and others. There is strong evidence proving the material gains available due to female board representation.“

Reason #5: It is the right thing to do

Effective leaders must be responsible, principled and open for healthy cultures to develop. These three core characteristics underpin the need for gender equity: Openness to new ideas and ways of thinking, behaving, and seeing the world; being led by values of inclusion, diversity and achievement/results; and taking responsibility for making it happen. 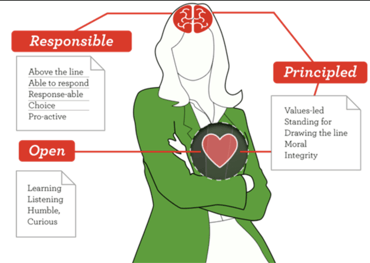 Here is the same picture showing diversity – or not! 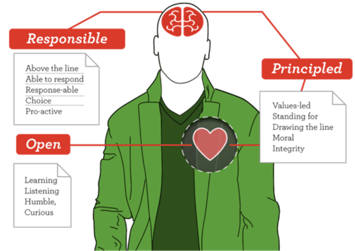 Can you look half the world in the eyes and say, hand on heart, that you believe in them, in their human rights, in their capabilities? Can you say that you have done everything to make this happen?

It works! Scandinavian countries have shown us the way. The Nordic countries were among the first to give women the vote in the early 20th century, and politics is one area that is close to being completely equal. In Sweden, women make up nearly 44 percent of the parliament. This is no coincidence, but rather the result of successful gender quotas. All five Scandinavian countries — Norway, Finland, Sweden, Iceland and Denmark — have legislation that sets goals for gender equality in the boardroom. In 2003, Norway introduced a quota requiring companies to ensure that at least 40 percent of all board members are female. That goal was reached in 2008. Some would argue that their mindset was already appropriate for supporting gender equity. True, a deeply rooted sense of social justice and desire to do the right thing are cornerstones of the Scandinavian culture. But to me this is just an excuse. With quotas, we may not get the right people in the right jobs straight away, but it won’t take long before women, with the right support, grab the opportunities offered to them by quotas and help us build a better world.

Quotas or no quotas for gender equity? What do you think?