You may also like
Patterns of an agile culture

Patterns of an agile culture

A culture of simplicity - keeping it simple, the smart way

"Simple has been one of my mantras. You have to work hard to get your thinking clean to make it simple. But it's worth it in the end, because once you get there you can move mountains." 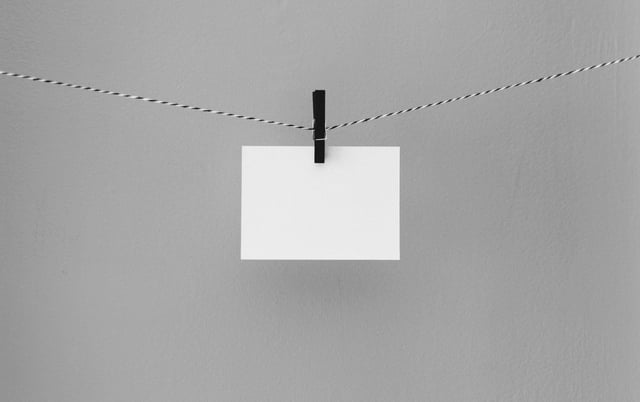 Almost every client we work with suffers from patterns of behaviour in their culture that are associated with lack of prioritisation. We hear from executive teams wanting to simplify their business to give it more focus, from employees voicing complaints about a lack of work/life balance, and about a general tendency to pile on new projects without taking anything away. We all know what it feels like to be on receiving end of a seemingly constant stream of meeting requests—but are they meetings we really need to be in? Complexity creeps into our every attempt to get things done. And it costs us. Financially, through delays in implementing initiatives and inefficiency. And physically, by ratcheting up our stress levels.

Clearly there’s a strong cultural trait here that most organisations would benefit from changing. And yet, we’ve found this to be amongst the most difficult patterns of behaviour for leaders to change. The majority of employees feel somewhat helpless in the face of such onslaught.

Is this sounding familiar to you? Do you dream of a simpler life? A simpler business and increased focus? A culture of simplicity may not be a simple as it looks, but there’s a smarter way to make it do-able. Here are some angles on simplicity that you may not have thought of yet.

We’ve observed that it’s almost impossible to change a pattern of behaviour without understanding the underlying patterns of thinking and feeling that are driving it. To HAVE a different outcome, you need to DO different things, but more than that, you need to BE different. By exploring and working on the layers that sit beneath what you’re doing—the feelings, beliefs and values that cause us to choose certain actions—we can begin to create lasting change that goes well beyond a new ‘to-do’ list. We call this the BE-DO-HAVE framework.

There are a number of different BE-level causes for complexity and a lack of prioritisation. If you can become conscious your own drivers, then you’re in a strong position to make some changes.

The 3 BE-level beliefs that appear most frequently in our work on simplicity and prioritisation with leaders:

What if that meeting is the one where some major decision is made and you're not a part of it? What if by choosing one path of action, you miss out on another opportunity? What if you say you can’t take on an additional workload and it's given to someone else and turns out to be a very high-profile project? What if I stop something, or throw it away, and discover afterwards that it was important? There's no space in a culture of simplicity for FOMO. Learn to make a decision and make it the right decision.

As the song goes: "anything you can do I can do better.."  Have you ever had the feeling that if someone else has contributed an idea, then you have to add another one? Or the belief that you can measure you contribution by the shear volume of activity you're involved in?  That little voice that mutters: "By shouldering more and more, I prove by worth. By adding clever refinements and complexity, I prove my prowess." It's time to silence that voice. One-upmanship is a breeding ground for unwanted complexity.

3. Avoidance of conflict and decisions.

To choose by prioritising means taking responsibility for a choice and its consequences, even if it might be the wrong one. "Better to do a bit of everything and cover all bases, eh?" Complexity hides accountability, and there is safety in numbers. It's often easier to say yes, than to have a straight conversation about work overload.


Many of these muddled thoughts and feelings are only ever fleetingly examined. Why? Because ‘busyness’ makes it hard to actually stop and reflect. But if you really want to make your own work life simpler and more focused–or you want to change the patterns of behaviour in your culture management which prevent simplicity–take a look at these three and consider which of them relates to you. Instead of trying to just change the behaviour, couple it with a commitment to change your beliefs and feelings about missing out, looking good, or avoidance.

What is the core thing we are trying to do?

Am I adding complexity in order to show off my expertise?

Don't give up, simplicity is harder to achieve than complexity

An exercise for increasing simplicity:

Try simplifying something at home: your wardrobe, a junk-filled cupboard, desk or garden shed. Whilst you’re doing this, watch your attachment being activated—that desire to hold on—and the accompanying justifications that are running through your head. Your tendency towards complexity at work is just another version of this response. If you can conquer these habits at home, you can do the same at work. And vice versa. Until simple becomes a way of being.

How do you keep it simple?

Topics: Carolyn Taylor, Be Do Have, Behaviour change, Corporate culture