BA: why you need to manage your culture EVERY year 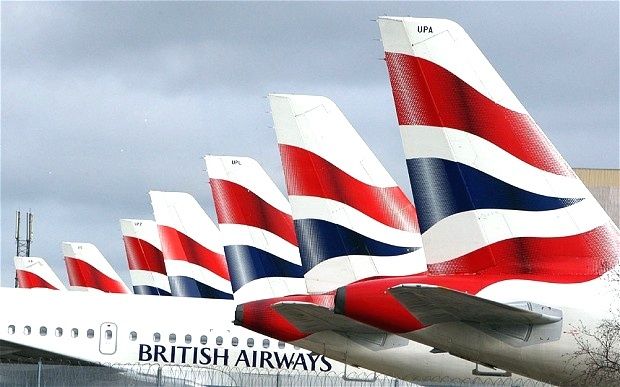 In the 1980s, under the leadership of Lord King and Sir Colin Marshall, the British Airways undertook a culture change programme which was most advanced and successful in the corporate world.  Here is a paper  from HBR you can buy on how they did it.

Under the banner of "World"s Favorite Airline" they transformed themselves from a government owned British airline to one of the very best airlines ever.  Every staff member was retrained, all of their service practices changed, and, as a customer, excellent service became a reality in the airline industry.  Anyone who worked on that program, internal BA staff or consultant, was hot property for hiring to do the same thing for other companies.  We were all so in admiration of what they achieved.

Yesterday, their cabin crew voted to go on a 12 day strike which will ground all flights over the busy Christmas period and ruin the holiday plans of approximately one million customers.  They were already losing GBP1.6m a day.  This could be a fatal blow.  What happened?

Culture is hard to change.  BA achieved it.  It is also hard to kill.  Once staff experience what it is like to work in a great, customer centric culture, no-one wants to loose that.  High standards, strong values, become a personal passion.  But culture is sustained by the messages people receive about what is important.  New leaders bring new messages.  Existing leaders, when under pressure, can revert to old behaviours.  Eventually, different messages will produce different behaviour in others.  At its worst, the relationship between management and staff becomes so mistrustful that a strike like this one is possible.  What a tragic failure of leadership.

Culture, like brand, has to be actively managed every year.  It cannot be taken for granted.  It has to remain conscious, the links between culture and performance continually emphasised, the planned activities revisited annually, and budget assigned.  Without this, you wake up one year looking like British Airways.