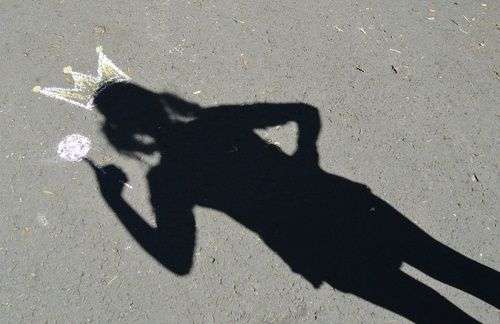 A recent study cited in the New York Times has shown that school children, if left without influence, tend towards bullying and other selfish behaviour.  And conversely, that it is quite possible to instil in a school values of teamwork, tolerance and support for each other.

This study concluded that values have to be, and can, be taught.  Fast forward 20 years and the child takes his or her place in the organisation.  How many organisations take responsibility for instilling the important values in their employees?

I have often wondered why it is that basically good, constructive individuals can become rude, unattentive and often bullies themselves when placed into the world of their organisation.  Unguided, organisational culture tends towards the lowest common demoninator.  Some individuals are actively offensive, and most of the rest, lacking support to be otherwise, take steps down that same path in order to survive.

Instilling the right values is a key role of leaders.  Some education occurs explictly through conversation, induction and training.  Much occurs through role modelling.  The rest occurs through the process of encouraging and discouraging behaviours when they are displayed in others.  This process forms the foundation on which a culture is built naturally and over time.  It is particularly obvious in companies with strong cultures in which they are proud.  But there are many others which remind me of the school yard.  Lots of focus on technical development, but very little on the development of values.  And in these environments, the lowest common demoninator behaviour tends to prevail.  Selfish behaviour inside the organisation spills out to the outside world. The consequence is that customers and other stakeholders are bullied.  The techniques used become more sophisticated, but the experience of the customer remains similar - helpless, co-erced, ignored, unappreciated.

When an organisation wants to introduce new behaviour and a new value, the natural evolutionary process is usually not enough.  The leaders themselves need to change, as well as everyone else in the organisation.  In these circumstances a more proactive plan to build the desired culture is necessary to speed the process along.  The same challenge occurs when, as an organisation grows rapidly, the established, natural process of values instillation becomes strained by the sheer speed of growth.

Some techniques can help improve the values instillation process