Rio 2016 Olympics Opening Ceremony: Is what you see what you get?

On Friday 5 August, over 3 billion people around the world had their eyes locked on Rio de Janeiro to watch the Olympics Opening Ceremony. There is no doubt about it - it was a beautiful spectacle. Headlines throughout the world the following day congratulated Brazil for a truly amazing show. As the Washington Post said, “Rio was basking in what it does best. This is a country expert in revelry, which every years fills its streets with dancing, stranger-kissing, inebriated glee at Carnival.” 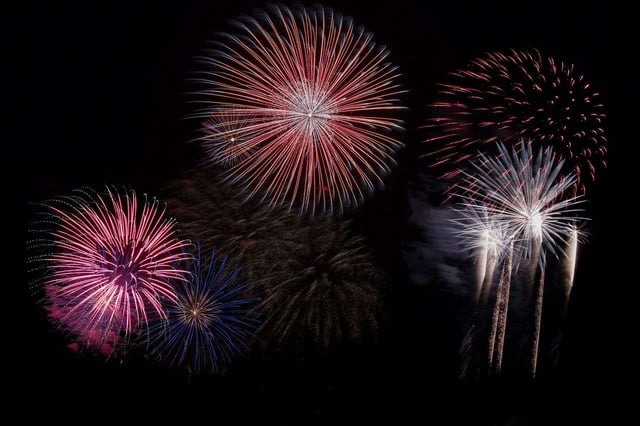 Throughout the ceremony, woven through the tapestry of Brazilian history, cultural highlights, Brazilian beauties and that insistent, captivating musical rhythm that is the heartbeat of the country was a clear environmental message. Significant time in the ceremony was given to the portrayal of what will happen to the world if we fail to stop emissions and the devastation of nature.

The focus on environmental protection aimed to draw world's attention on the need to change. Home to one-third of the world’s rainforests, the country is well placed to take a stance. But if you delve a little deeper into the local reality of what is occurring in Brazil itself, the message sadly starts to unravel. The Olympics was a great platform for talk, but what has been the reality of the Olympic walk in Brazil?

Businesses and their leaders send messages about what they truly hold important by the way that they act and behave in the day-to-day. The same is true for any organisation, from governments to Olympic committees. Whilst it’s certainly true that the environment is an extremely important issue, the unfortunate fact of the matter is that none of the commitments from IOC officials nor the Brazilian government made towards the environment before the Olympic Games began have been met

Simply put, these leaders are not walking their talk.

Let’s focus in on some of the realities, rather than the glossy advertising. Before the games a far-reaching number of environmental promises were made. How has the walk stacked up against this talk?

It is a catalogue of failure to meet promises and it jars with the messaging given in the opening ceremony. Do what I say, not what I do will always fail to influence long term behavior and cultural change. When the dust has settled on the games and people are able to reflect, I hope that this disconnect will become all the more apparent to those outside of Brazil. Leaders cast a long shadow by the results that they achieve, the things that they encourage, and the things that they let slip by. Despite what was communicated in the Opening Ceremony on such a grand scale, people’s primary source of what true culture is by what is done, not what is said. This is an important lesson for leaders everywhere.

I’ve read that the International Olympic Committee is reviewing its criteria for the next host cities selection, with more focus on adapting the games to the local reality, not the cities to the Olympic requirements. In other words, Rio’s 2016 failures are changing the IOC’s strategy moving forward. Is this a good or a bad thing? Surely when it comes to the environment we should not be lessening our values because they are difficult to attain. The measure of any value is whether you hold on to it in the face of adversity, otherwise is it nothing more than an advertising slogan.

Unfortunately, the 2016 Rio Olympic Games has served as a real life example of how not to walk the talk. But once the cheers from the Closing Ceremony have died down, it will be time for reflection. And there is one lesson that hopefully any business or political leader watching will have learnt – that great words will never compensate what you really do.

But let´s not lose the Olympic spirit. We congratulate all of the athletes on their achievements so far, and wish the very best to each of them. Boa sorte!